First published May 2020 in BLUEBLOODS, to get this article when it’s first published
and more subscribe here 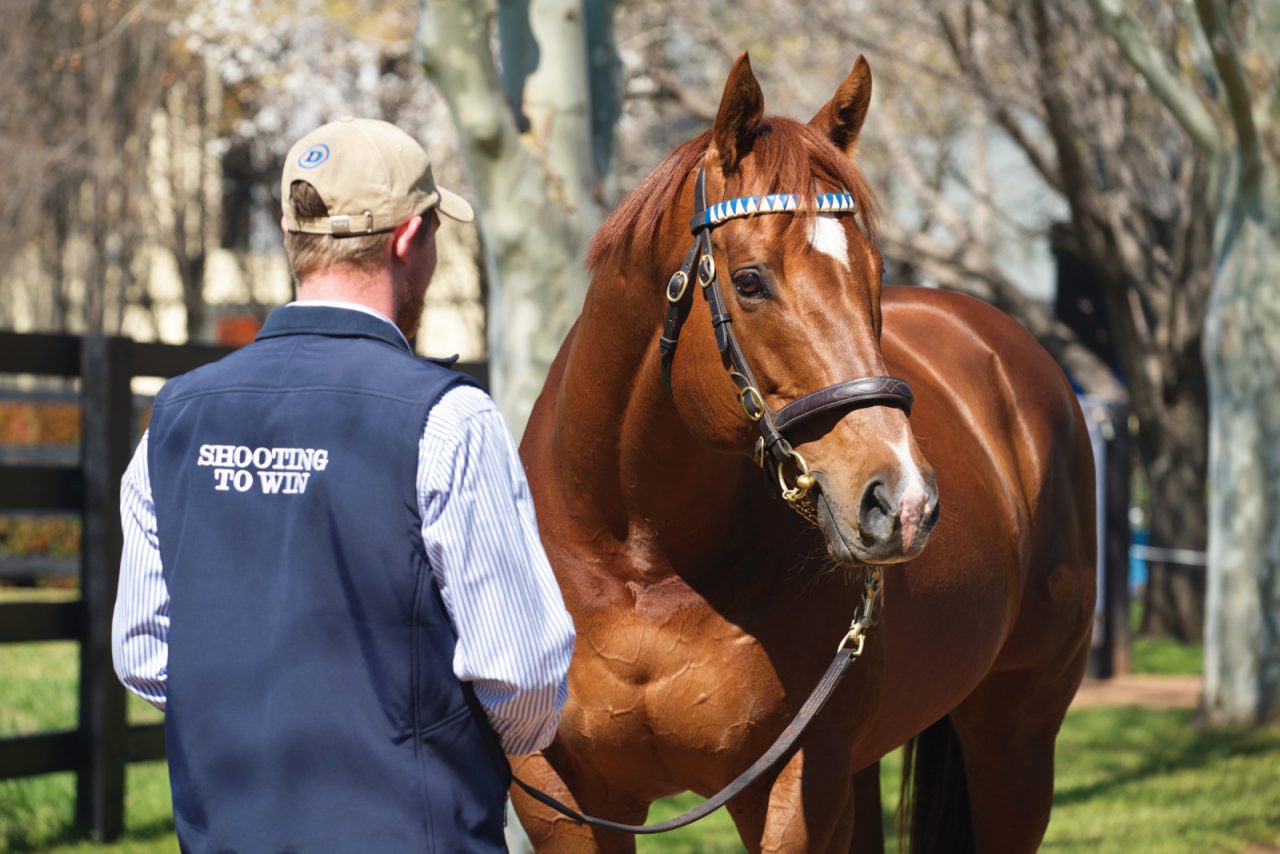 It’s a little known fact that the most races mighty Manikato won in succession was four. Despite winning five successive William Reid S-Gr1, despite being one of the great champions of the Australian turf, the second horse to win $1million in prizemoney, his longest winning streak was four. He managed that a couple of times, but it illustrates how difficult it is to run up “a picket fence” in top class racing, or at any level for that matter.

The first horse to win $1million in Australia was the incomparable Kingston Town, who is best remembered for his three successive W S Cox Plate wins, a record which was only recently bettered by Winx. Despite his Cox Plate treble, Kingston Town was not entirely comfortable travelling left handed the Melbourne way, and after a defeat at his first race start in Sydney, he was spelled, gelded and returned with a remarkable winning streak of 23 races going right handed in Sydney and Brisbane. It wasn’t until he turned six that he first lost turning right. During this remarkable sequence he also run up winning streaks of six, eleven and seven races with a career total of 30 wins from 41 starts.

The longest known winning streaks in racing include those of a few unbeaten horses, some noted champions, many of them later very successful at stud. The longest unbeaten winning streak belongs to the Hungarian mare Kincsem foaled in 1874 who won all her 54 starts which included top class contests in Hungary, Italy, Germany, France and England where she won the prestigious Goodwood Cup. Another mare of more recent memory Black Caviar was unbeaten in 25 starts which included 15 Gr1 victories, 14 in Australia and the Royal Ascot Diamond Jubilee S in England, while Winx’s four W S Cox Plate triumphs were part of her 33 run winning sequence, surely the longest ever recorded in top company since Kincsem’s day.

This brings us to the matter at hand, how unusual is it for a horse to win its first start and keep on winning, perhaps remaining undefeated. Is it one in a million?

The key point that really jumps off the page when perusing these names is just how influential these undefeated horses have been in shaping the entire direction of thoroughbred breeding. Over 95% of modern thoroughbreds are descended in direct male line from Eclipse, while the names of St Simon, Nearco, Ribot and the Tetrarch are interwoven into modern pedigrees to such an extent that they are the fundamental particles of current thoroughbreds. No better example exists than Danehill, whose sire Danzig is a great grandson of Nearco (Eclipse line) and whose dam Razyana is by a son of Ribot.

How does this help us when assessing the horses we deal with in our daily lives? How rare are winning streaks, how rare are successive winning streaks from a horse’s initial start? In the just completed 2019/2020 Australian season we saw two horses close out the season undefeated after long winning streaks. Mystery Shot (by Shooting To Win) won his first five starts in Victoria, while Chantrea (by Puissance de Lune), won her first six starts in Western Australia finishing with a stakes victory. These fine performances piqued my interest, and so I turned to Arion pedigrees in NZ to provide the data that would satisfy my curiosity.

Out of slightly over 10,000 horses that had their initial start in a race last season, Mystery Shot and Chantrea were the only two that won more than four races whilst remaining unbeaten, which makes them one in 5,000 and one in 10,000 respectively. The table below shows the figures for the last two seasons, with enough similarity in the results to indicate just how difficult it is to remain undefeated after four starts. Only five horses could manage the feat in the last two seasons.

Shooting To Win who stands at Darley Kelvinside, NSW for $16,500 inc GST in 2020 has another very promising young galloper in Tailleur (5 starts, 4 wins, 1 2nd), and with the undefeated Mystery Shot giving indication of high stakes class ability, he is in the headlines for the right reasons as the breeding season approaches. What weight can we attach to the merit of the form of Mystery Shot? Going by the statistical measure that only two horses out of the 10,000 plus who started racing in the same crop were able to achieve this feat, the answer is “quite a lot”.

The season leading streak of Chantrea has also started to shine the light on her Swettenham, Victoria based sire Puissance de Lune (by the increasingly important international influence Shamardal). A Gr2 winner and Gr1 placegetter, whose best was electrifying, Puissance de Lune stands for $19,800 inc. GST in 2020 having made an auspicious start to his stud career. He is already the sire of two Gr1 runners up in Gr2 winner and SAJC Oaks-Gr1 runnerup Moonlight Maid and Gr1 Victoria Derby runnerup Southern Moon. If we add in Chantrea as a SW with definite Gr.1 potential, his future looks bright indeed.

Undefeated thoroughbreds are a rare commodity, perhaps not quite one in a million, but one in a very big number. Of course, the higher the class contested, the rarer the feat and the greater the merit of the achievement. Still, long undefeated runs are noteworthy at any level and particularly so in metropolitan class in Australia where the competition is fierce.