Our Vision - To establish Aquis as Australasia’s leading breeding and racing operations, by developing a strong and dynamic stallion roster, building an elite broodmare band, and investing in racing stock to be competitive at the highest level.

AQUIS FARM was established in Canungra, Queensland in 2015 with amalgamation of the Wadham Park Racing Facility along with three surrounding large acre properties, creating Queensland’s finest integrated racing and breeding operation. No expense was spared in developing what is now Aquis Queensland, with a total investment on land and facilities exceeding A$30 million.

2017 saw Aquis embark on a new era, expanding into New South Wales in the Hunter Valley followed by the establishment of their Victorian base at Seymour in 2019.

The growth of Aquis has been significant in the stallion market, expanding the roster from four stallions in 2016, to a dynamic roster of 19 stallions across Queensland, New South Wales and Victoria.

Aquis has invested over A$50 million in bloodstock at public auctions and privately since the farms inception, with an ever-increasing broodmare band and horses in training.

Aquis is founded on the belief that success is achieved teamwork, innovation and supporting their clients and the industry at all levels. Aquis continues to focus on the Asian market, the golden future of the racing and breeding industry. 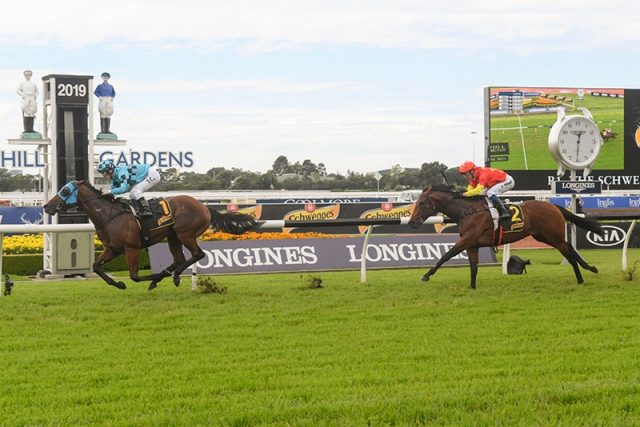 +61 7 5543 4732
Electrifying homebred-colt Bellevue Hill, the only Group-winning juvenile son of his Champion First and Season Season Sire Pierro, will stand his debut season in 2020 at Aquis Hunter Valley. 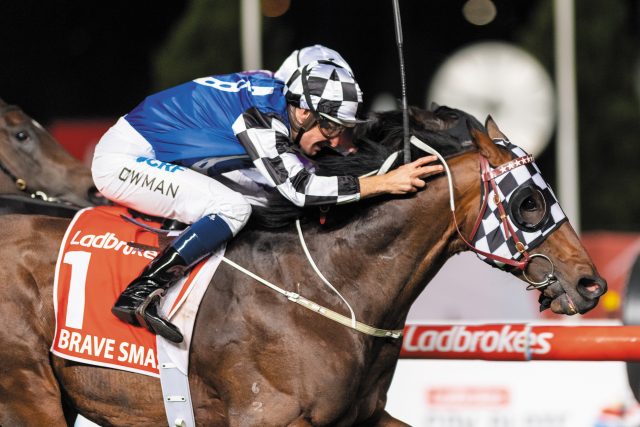 +61 7 5543 4732
The Sunday Silence sireline is one of the most powerful in the world and has been added to the Aquis Farm roster with the addition of dual Group I winning sprinter Brave Smash.
Fee $19,250.00 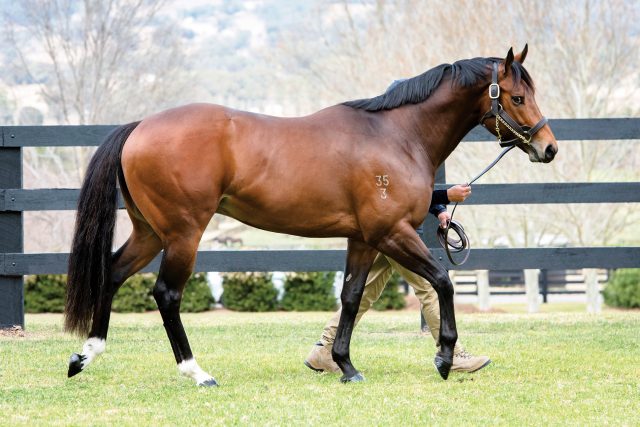 +61 7 5543 4732
A son of the highly successful and emerging Sire of Sires in Choisir, Divine Prophet scored a career defining victory in the Group 1 Caulfield Guineas previously won by Champion Stallions Vain, Lonhro and Redoute’s Choice.
Fee $22,000.00 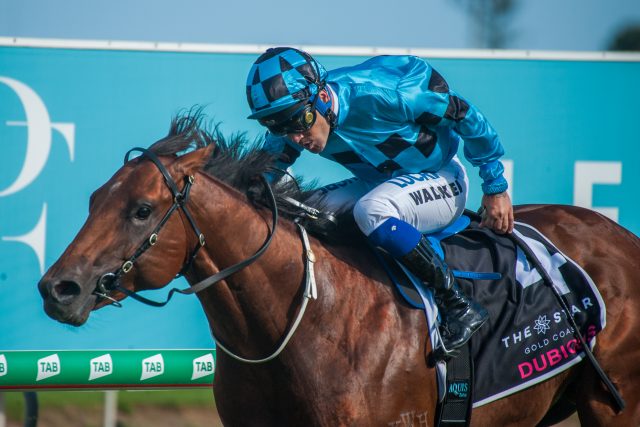 +61 7 5543 4732
From the extended family of Champions Sires Street Cry and Shamardal, who between then have sired just shy of 50 Gr.1 winners, highlighted by Champions Winx and Pinatubo respectively, the highly-credentialled Dubious will be the only son of the retired Not A Single Doubt to stand at stud in Queensland.
Fee $13,200.00 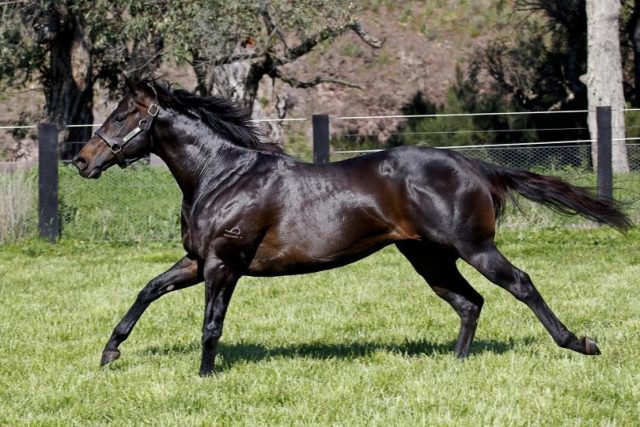 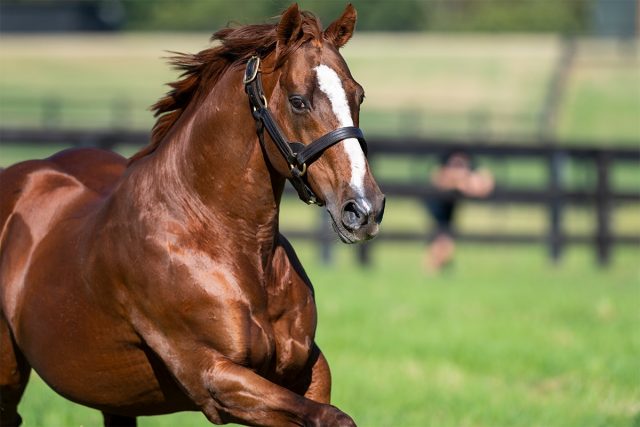 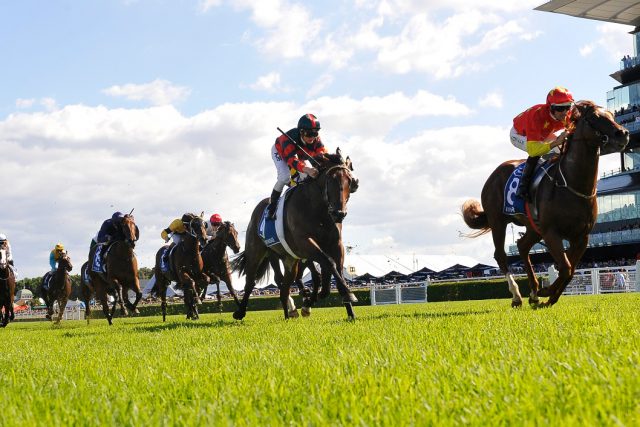 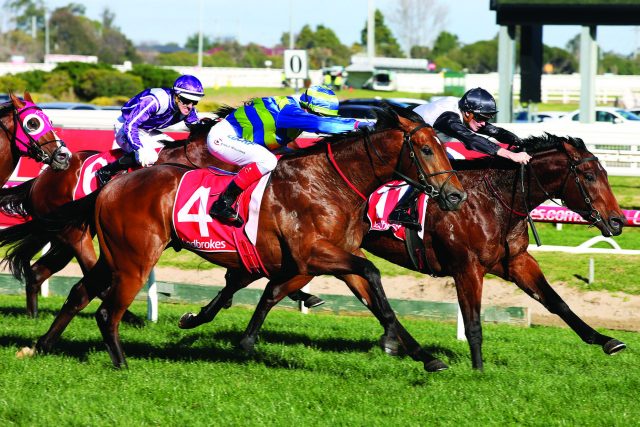 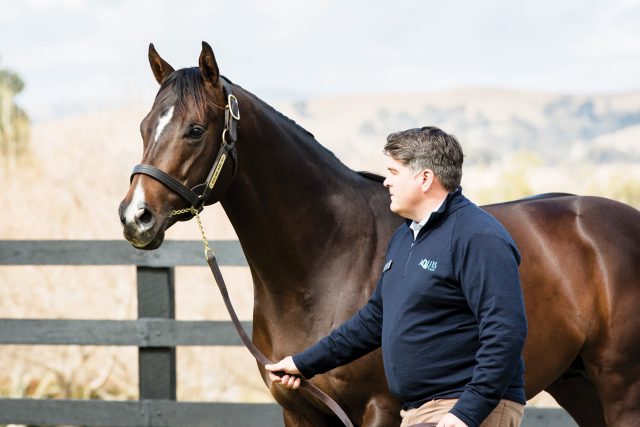 Kiss And Make Up

+61 7 5543 4732
Kiss And Make Up has the distinction of being the only juvenile to defeat the Australian Champion 2YO and Golden Slipper winner Capitalist when winning the time-honoured Group 2 Todman Stakes at Royal Randwick.
Fee $8,800.00 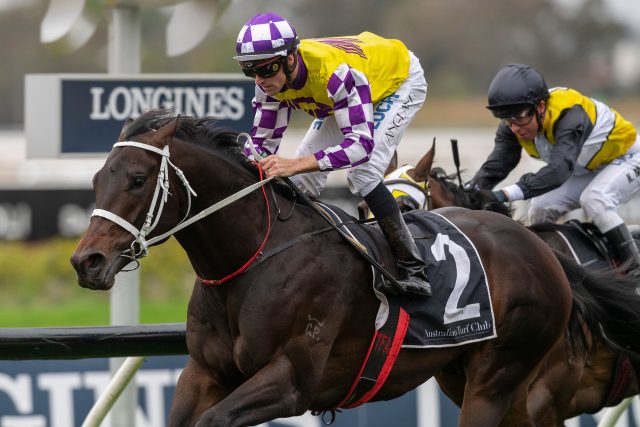 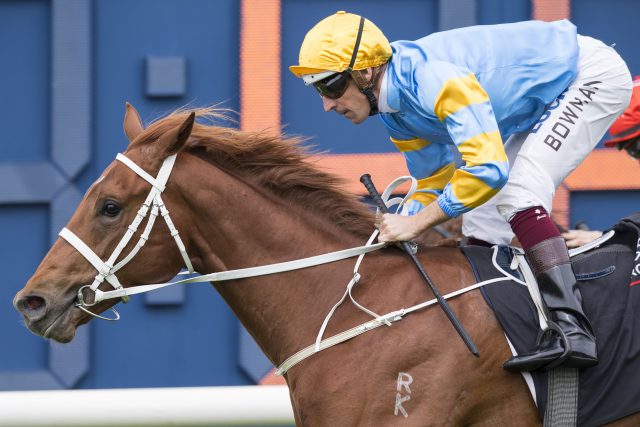 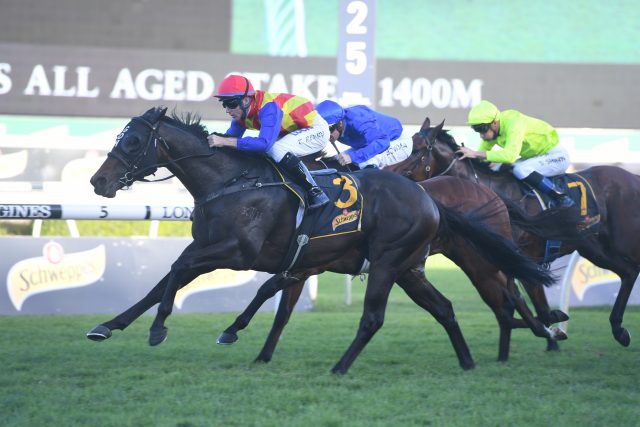 +61 7 5543 4732
As the best son of one of the most exciting young stallions in the country from a stallion lineage of Champions, Pierata’s racetrack career, highlighted by his superior ability and fighting qualities, forms an outstanding foundation for breeders to access the exceptional son of Triple Crown winner and Champion First and Second Season Sire Pierro.
Fee $44,000.00 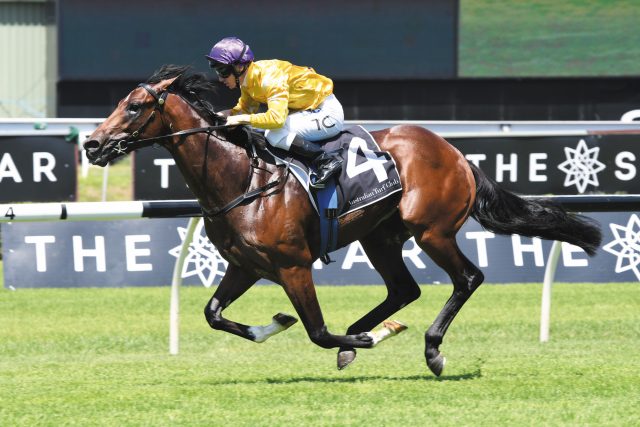 +61 7 5543 4732
A fast and precocious two year-old trained by Gai Waterhouse and Adrian Bott, Santos was a winner at the spring two year-old trials and made his debut with a good third in the Listed ATC Breeders Plate.
Fee $13,200.00 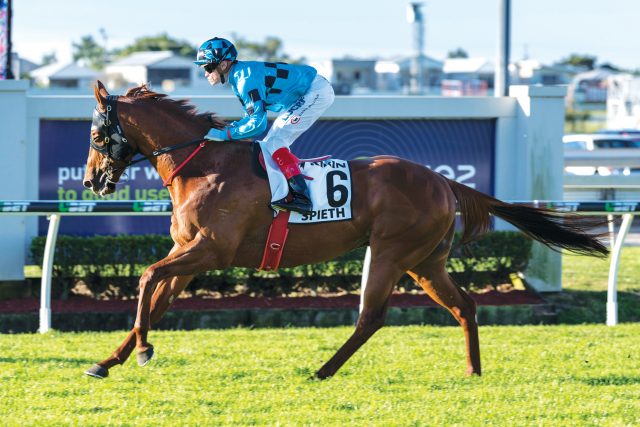 +61 7 5543 4732
Spieth is the best son of Champion Sire Thorn Park to stand at stud in Australia and the manner in which he dispatched his rivals in the Listed Lightening Handicap (1100m) at Randwick having missed the start by 2L, was something to behold.
Fee $11,000.00 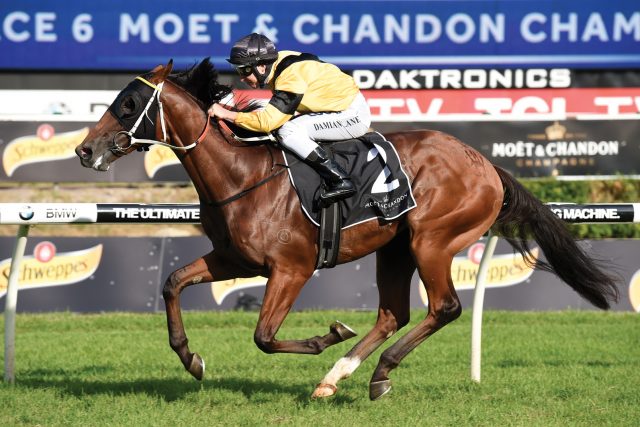 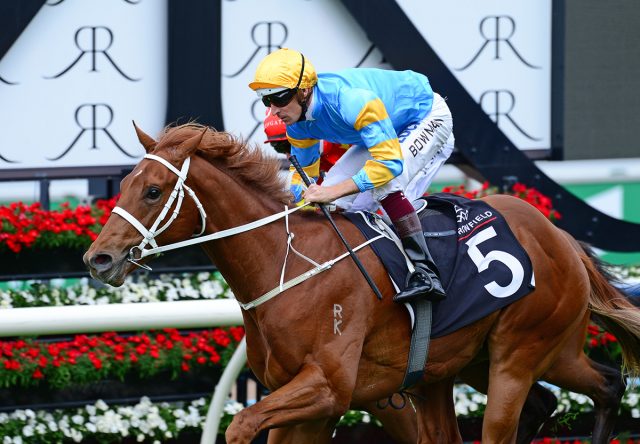 Performer is a welcome addition to the stallion ranks in Queensland this season. A Group winner at two, he inherited …
Read More