‘Home Of Champions’ has long been the moniker synonymous with Coolmore. At Coolmore Australia, it’s a particularly fitting one.

While the Coolmore operation with which we are familiar today started in earnest in 1975 when John Magnier joined forces with Robert Sangster and Vincent O’Brien, the stud farm now occupied by Coolmore Australia has a history which dates back much further than that. Settled in 1824 by George Bowman and established as ‘Arrowfield’, this property has a precedent of producing racehorses of the highest quality tracing back over 100 years. The 1920 Melbourne Cup winner Poitrel, champion racehorse and sire Heroic and high-class galloper Manfred are examples of some of the wonderful racehorses bred at the Jerrys Plains property by the Moses brothers during the first quarter of the 20th century.

Coolmore Australia was established at Jerrys Plains in 1996. Located on over 8,000 acres, including 5,000 of irrigated river flats and undulating paddocks, the pastures have been shown by agronomic studies to be amongst the highest quality in Australia. Careful management has ensured that the land continues to provide the optimal conditions for the growth and development of thoroughbreds of the highest quality. Those ‘raised and grazed’ at Coolmore’s stud farm include the likes of Fastnet Rock, Redoute’s Choice, Special Harmony, Sea Siren, Vancouver, Pride of Dubai and Winx. 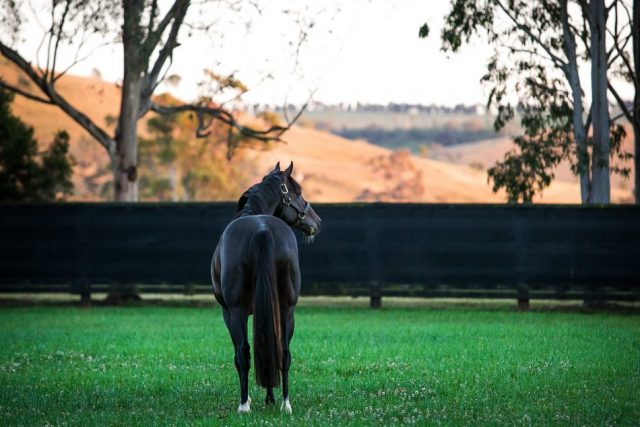 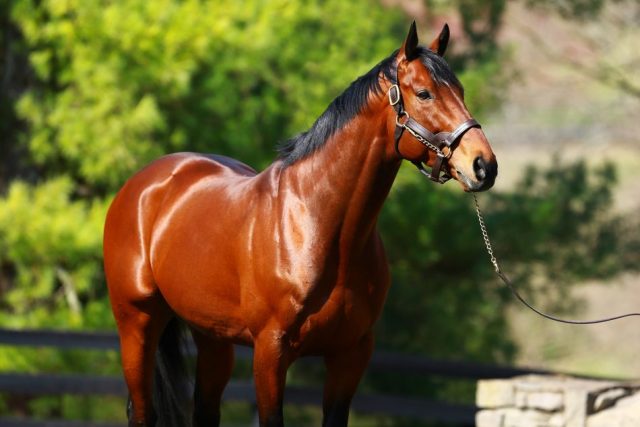 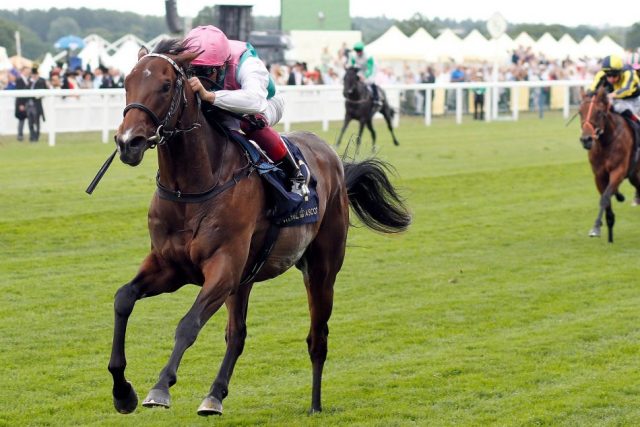 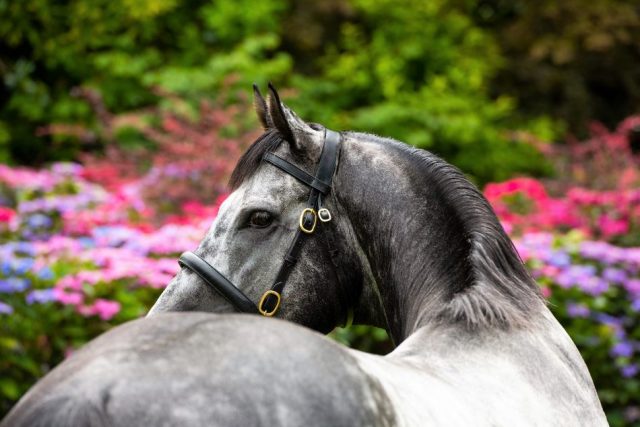 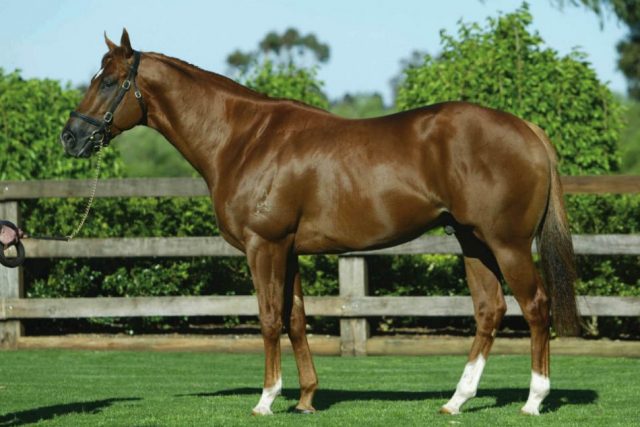 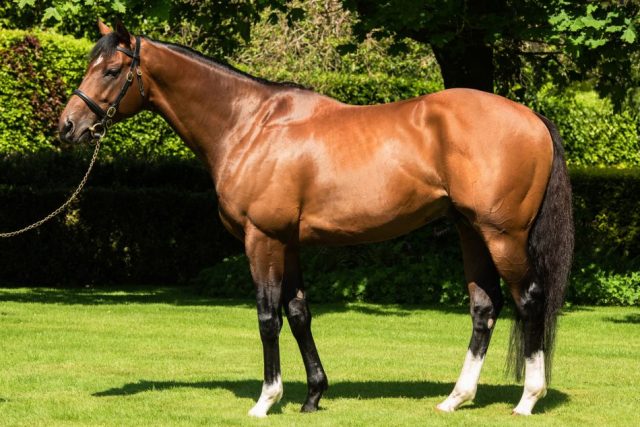 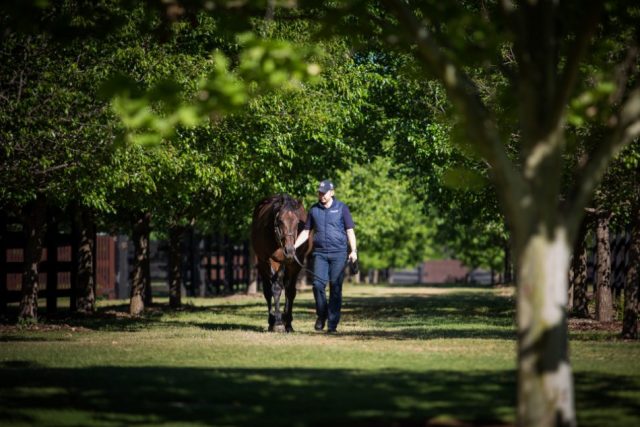 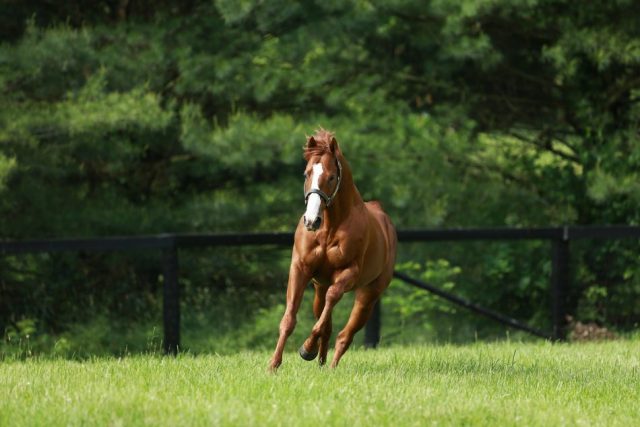 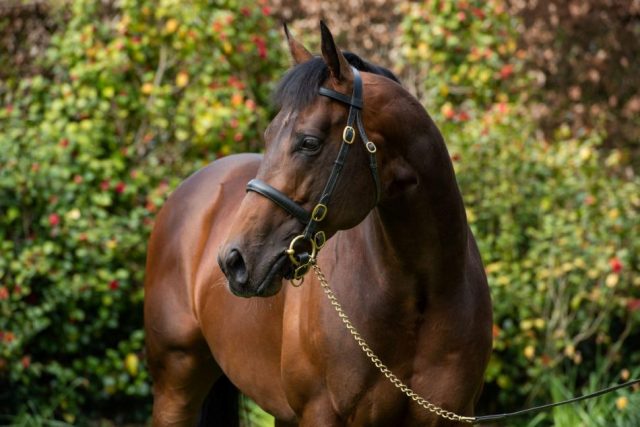 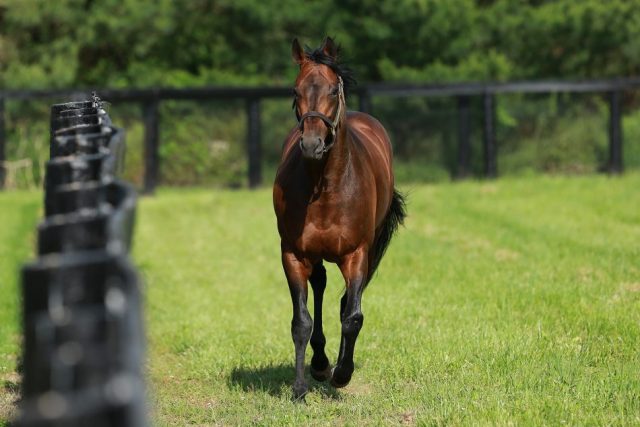 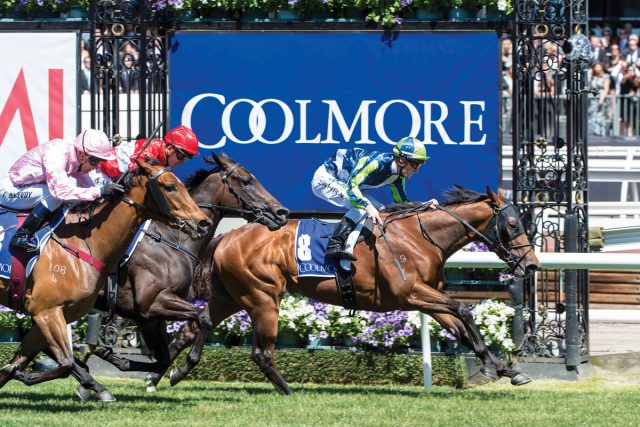 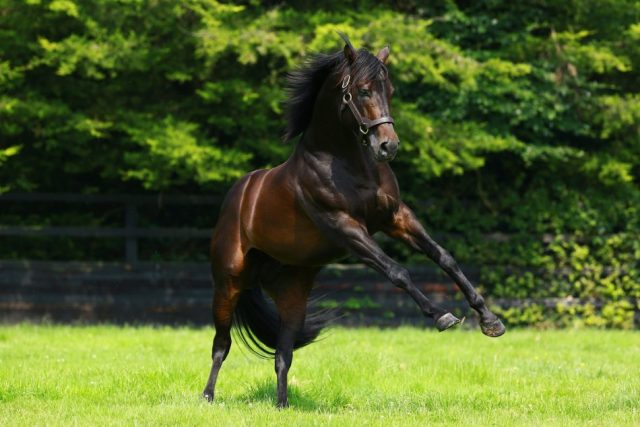 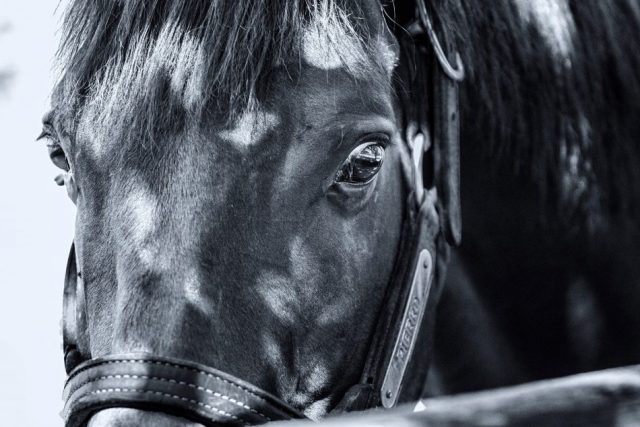 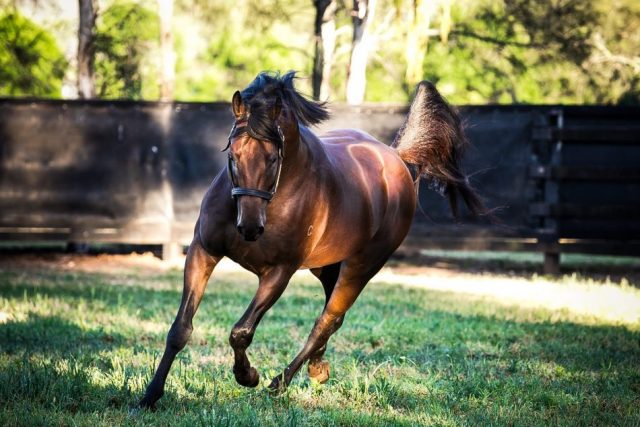 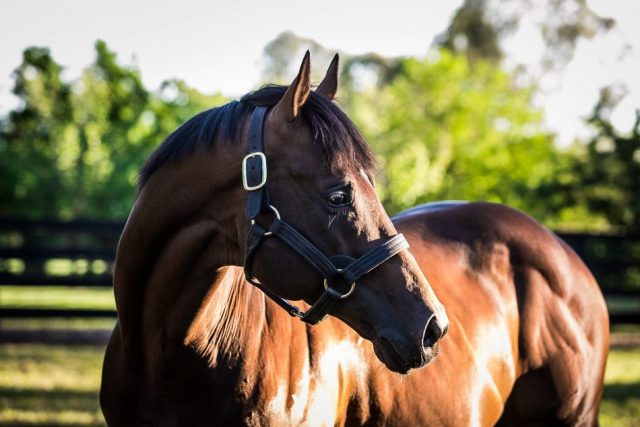 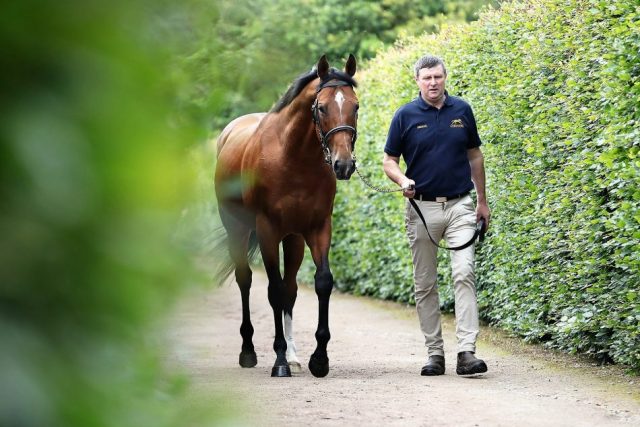 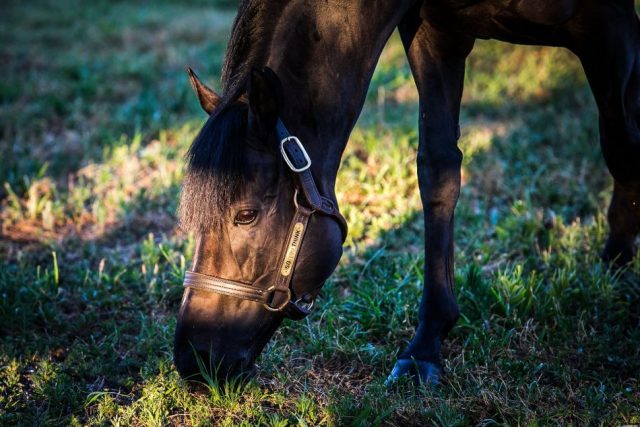 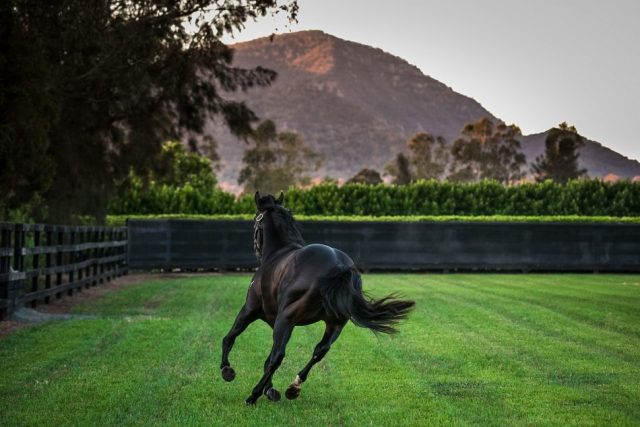 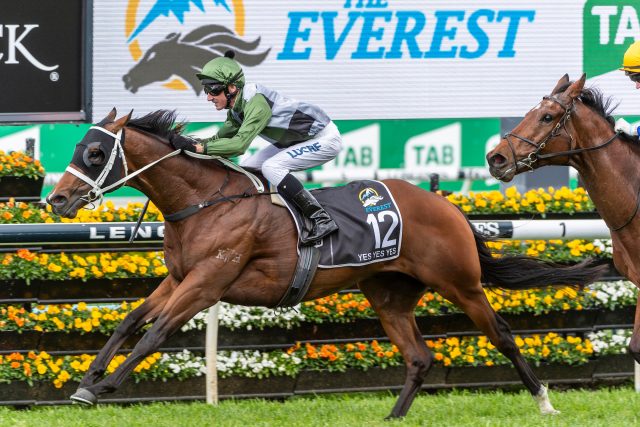 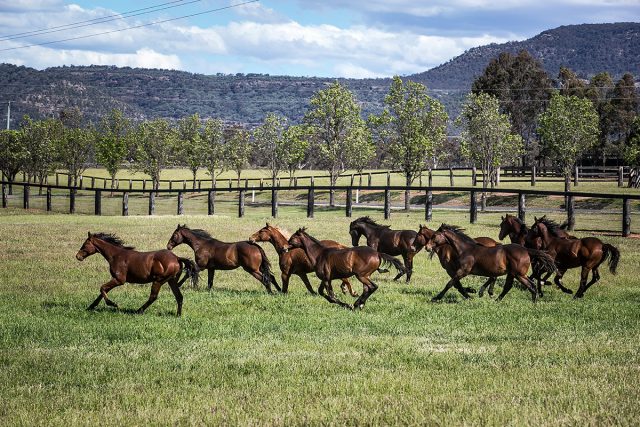 Present a stellar draft for MM 2021, Bluebloods spoke to stud manager John Kennedy How has your farm risen to …
Read More 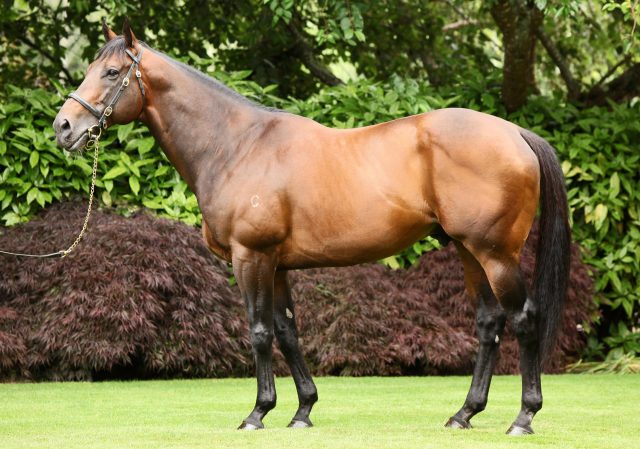 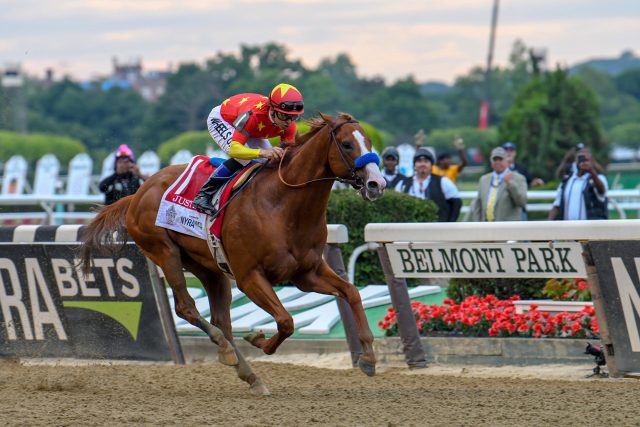 THERE is nothing like a horse to make a fool of a man. That saying applies to the great ones …
Read More 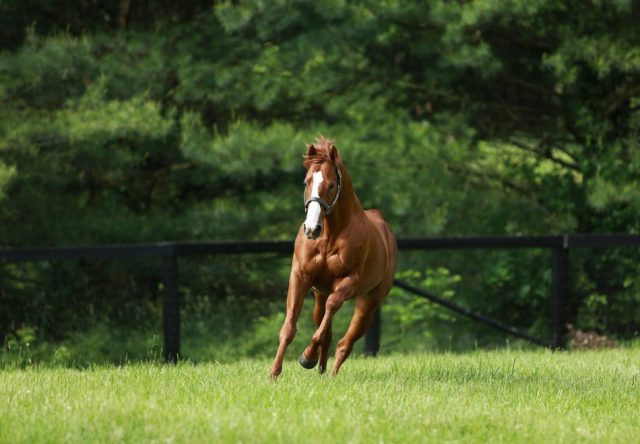