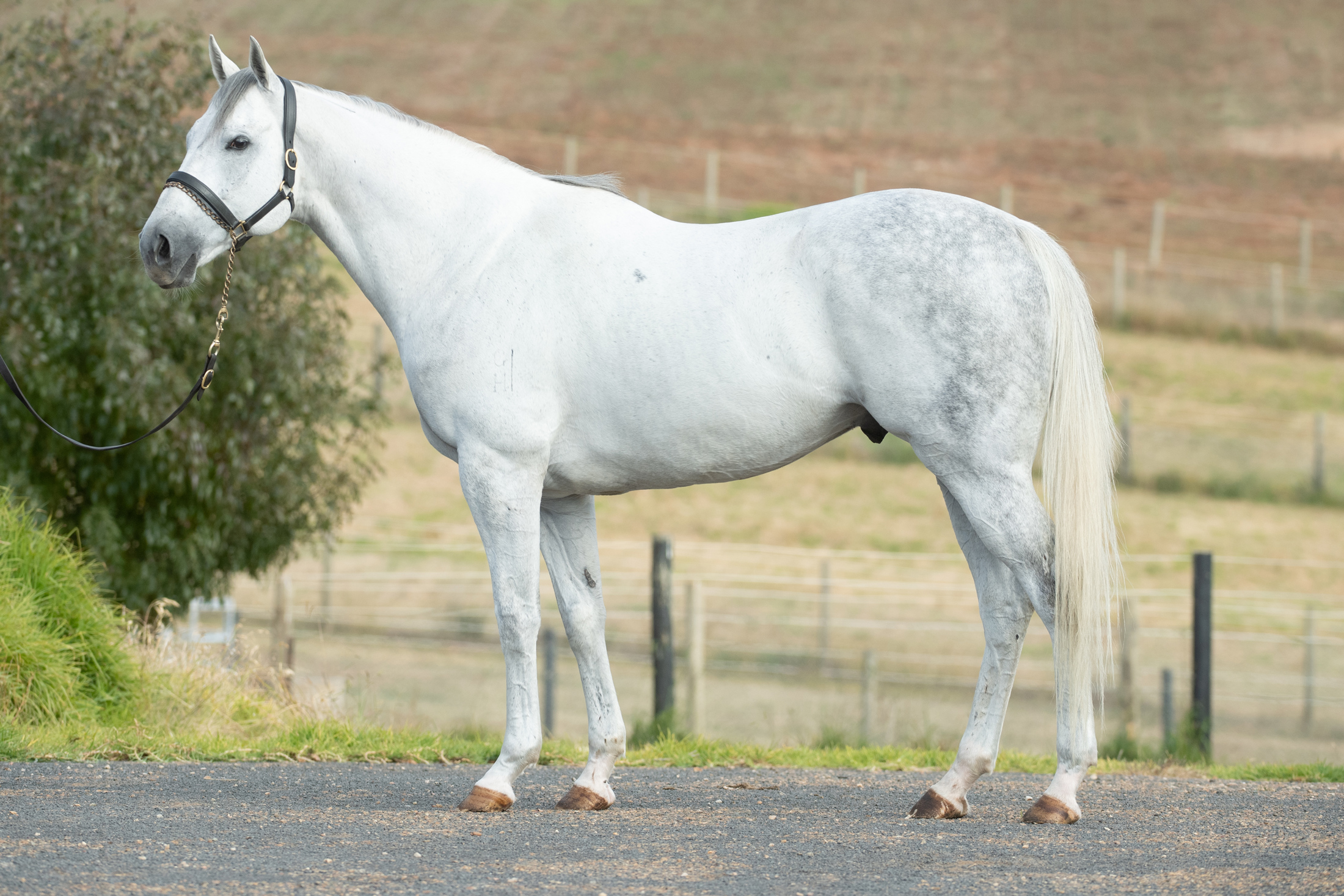 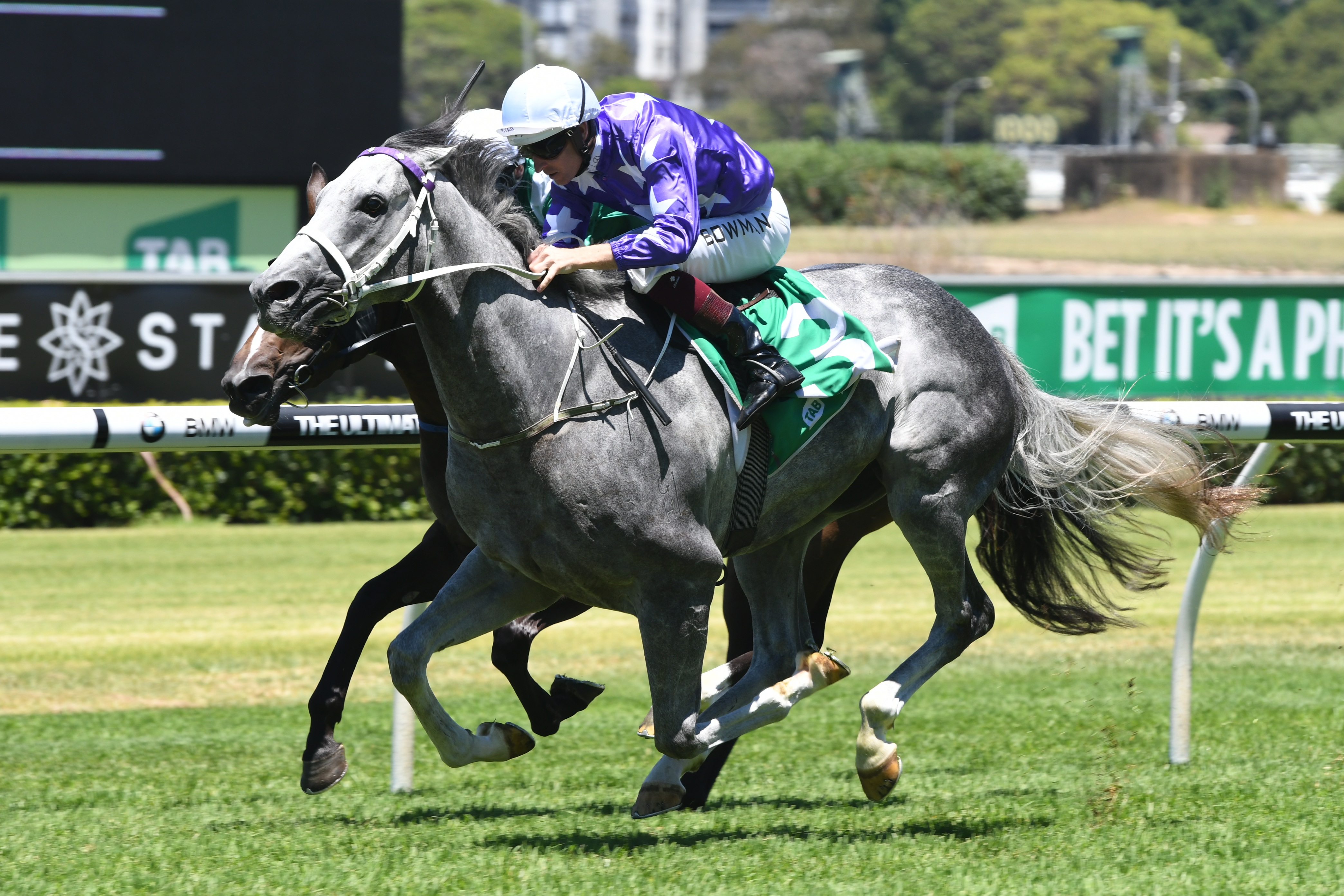 Group 1 winning 3-year-old D’Argento (by So You Think) was secured to commence his stallion career this coming breeding season at an introductory service fee of $16,500 (inc. GST). One of the outstanding members of an exceptional Classic generation, D’Argento established himself as an elite level performer with a series of highly-rated performances which of course featured a memorable Group 1 Rosehill Guineas success.

When the curtain was brought down on his distinguished racing career, D’Argento’s race record read four wins and four placings from 14 starts for $1,103,525 in earnings. He retires to stud the highest rated son of So You Think (NZ) by virtue of Timeform’s assessment of his performances when running third to Kementari and Pierata in the Hobartville Stakes over 1400m, and second to Hartnell in the Epsom Handicap over 1600m.

Produced by  a black-type winning juvenile daughter of Redoute’s Choice, D’Argento makes great appeal as a son of one of Australia’s brightest young stallions in the form of So You Think, from the hugely progressive sireline of High Chaparral and the peerless Sadler’s Wells. When one also throws into the mix the prodigious influence of his maternal great grandsire Kenmare (responsible for his unmistakable coat colouring), he provides broodmare owners with a comprehensive blend of bloodlines that have gone from strength to strength in more recent time.

Notice: Trying to get property of non-object in /home/david/public_html/wp-content/plugins/insert-php-code-snippet/shortcode-handler.php(97) : eval()'d code on line 82

Notice: Trying to get property of non-object in /home/david/public_html/wp-content/plugins/insert-php-code-snippet/shortcode-handler.php(97) : eval()'d code on line 82

Notice: Trying to get property of non-object in /home/david/public_html/wp-content/plugins/insert-php-code-snippet/shortcode-handler.php(97) : eval()’d code on line 4
?>