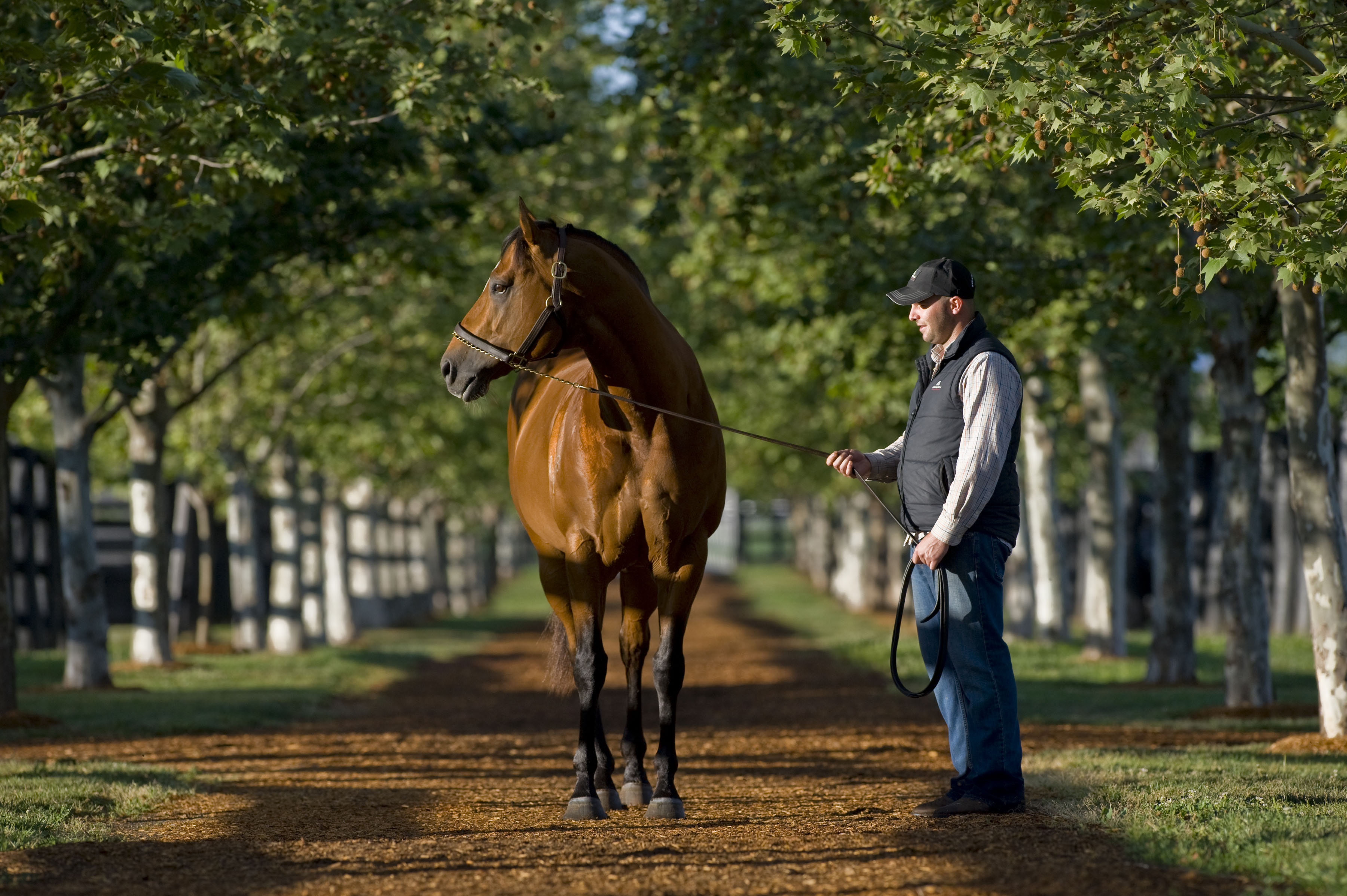 First is best, as all horseplayers know. First gets the big bucks. The only time first is last is when we do countdowns, whether it’s the top 100 hits all weekend, or whether it’s the top 10 worst wardrobe fails on the internet, they are always counted down in reverse order to make you listen to, or scroll through, the entire list from bottom to top, from last to first. Why? Because first place is the most important, we always want to know who topped the list, who came first. As I said first is best.

Somewhere in the dim and distant past, around 1990 or so, the late great Jack Werk had one of his many bright ideas, he had plenty trust me, and introduced the concept of First Time Stakes Winners (FTSW) in his very informative magazine Owner•Breeder (OB). The concept was fairly simple, each season there will be a certain number of stakes winners by a given stallion but these could fall into two categories, those that had already won a stakes race in a previous season, or those that were recording a stakes victory for the very first time (FTSW).

The idea was that by tracking FTSW, Werk Thoroughbred consultants (WTC) could more easily identify emerging new trends. A high number of FTSW in a given season is likely to result in a successful couple of seasons ahead for the sire. FTSW in particular are apt to go on to bigger and better things. The same applies to broodmare sires and to both sires and broodmare sires of Group One winners. A high count indicates future success.

Identifying current trends is one thing, using the information to make big money decisions about the future is quite another, but the FTSW list is a very useful tool for monitoring the progress of stallions. Bluebloods has been publishing these lists for quite a few years now but we have never really explained the terminology, so this short article was well overdue.

Just to give one example of the usefulness of tracking FTSW let’s look at Arrowfield’s stalwart Not A Single Doubt (by Redoute’s Choice) who started off at the very modest fee of $12K plus GST in 2005.
By the end of the 2012/13 season his fee had risen to $30K plus GST on the back of some good results. Notably, at the end of that 2012/13 racing year NASD figured prominently in equal 5th place on the sires of FTSW list with seven new individual stakes winners, which significantly had been produced from his earlier much lower service fees. This was a sign of a stallion on the up. Then three seasons later at the end of 2015/16 he actually topped the FTSW list with 12 new individual SW to supplement his old ones. By this time his fee had risen to $65K plus GST but this was a good indication that even better was to come.

When NASD first featured prominently on the FTSW list he finished the season in 13th place on the Australian General Sires list, two seasons later he was 9th and three seasons later when he topped the FTSW list he finished second to Snitzel on the General Sires list. He has remained in the top bracket of sires in the following seasons finishing 5th, 6th and most recently 5th again. He continues to be one of Australia’s most popular commercial sires, and although retired from serving mares recently his yearlings are always keenly sought after at Australian yearling sales. NASD’s fee peaked at $100K plus GST before his retirement.

Current leading sires I Am Invincible and Written Tycoon are two other leading sires who started at low fees and who featured prominently on the FTSW lists at various stages. It’s definitely worth keeping an eye on the FTSW lists as we progress through each season. There is an old racing saying that “winners keep winning and losers keep losing” which could just as well be applied to stakes winners. Horses that can rise to stakes level will often keep producing superior performances to put their sire’s name up in lights.

If they are FTSW which add to the sire’s pre existing representations of stakes level, so much the better. n