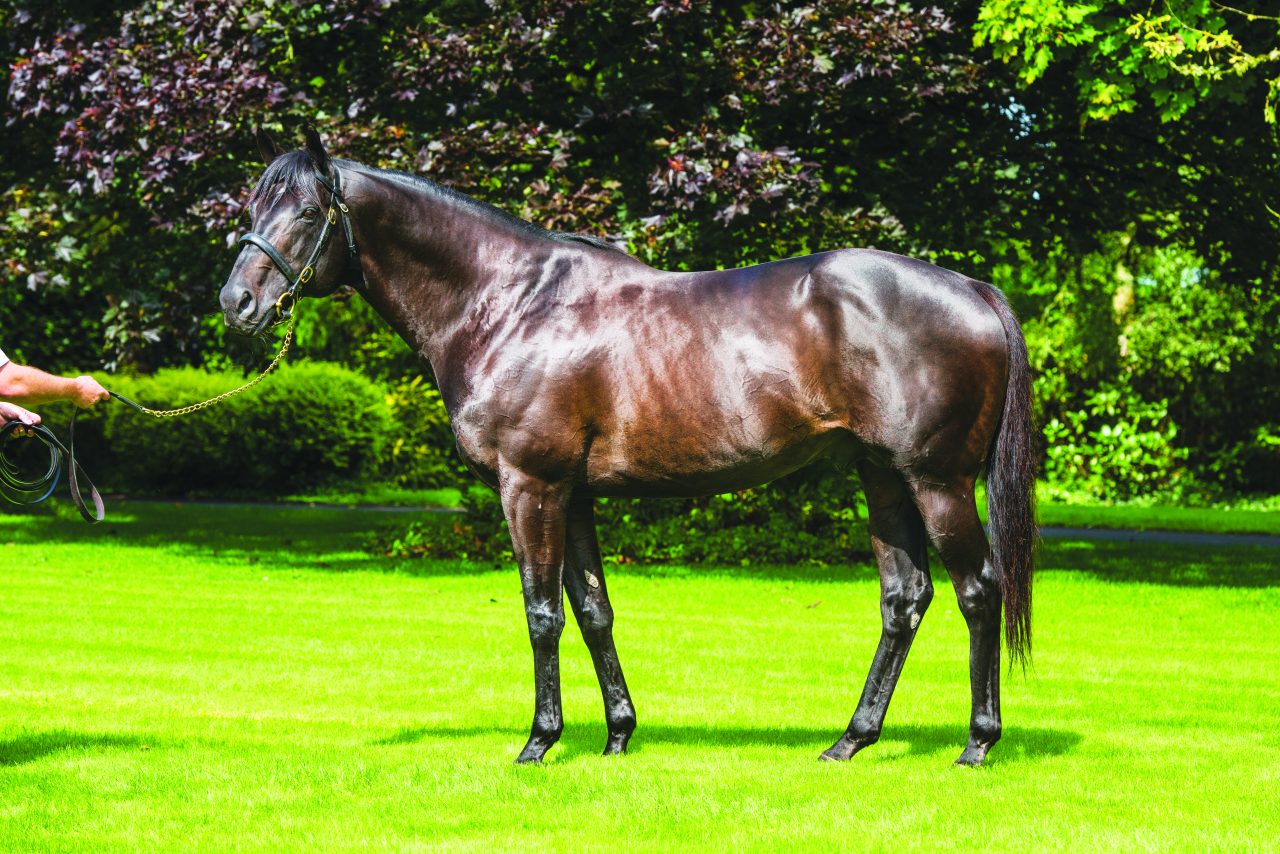 One of those great success stories of a horse able to prove his upgrading abilities from limited early opportunities (just 23 foals in his debut crop), Wootton Bassett is a welcome addition to the Coolmore Australia roster.

One of 80 stakes winners sired by terrific Mr Prospector line horse Iffraaj (who is well known in this part of the world as sire of Turn Me Loose, Jungle Cat, Jon Snow, Wyndspelle and Gingernuts), Wootton Bassett from initial lower end service fees sired such high class gallopers as Almanzor (European, French and Irish Champion 3YO), Audarya (Group One winner in France and the US) and Wooded (Prix de l’Abbaye de Longchamp-Gr.1, 1000m).

His early success has proven no fluke with another 15 of his sons and daughters (including the Prix Saint Alary-Gr.1, 2000m winner Incarville) winning stakes races, seeing his service fee rocket to the point that he remains in great demand in Ireland at a fee of €100,000.

A gifted galloper who won his first five starts, Wootton Bassett kicked off his career with a 1¼ length maiden victory at Ayr in June 2010. Taking gradual steps up in class, he won his next couple at Doncaster and York by similarly impressive margins before heading to France to take his place in the Prix Jean-Luc Lagardere-Gr.1, 1400m.

Taking an early lead, he was never in any danger of defeat, racing clear to put 2½ lengths on his rivals, earning himself the title of French Champion 2YO Colt.

Wootton Bassett is out of the stakes placed Primo Dominie (five times Group winning dam sire of 27 stakes winners) mare Balladonia who hails from a strong northern hemisphere family whose members include the Group One gallopers Silver Patriarch, Papineau, Fort Marcy Key To Content, Mensageiro Alado and Key To The Mint, sire of 47 stakes winners.